A Lawyer’s Case for the Resurrection

Jacob has condensed the evidence regarding the resurrection of Yeshua into one easy-to-read booklet called A Lawyer’s Case for the Resurrection. Being only 54 pages, this booklet is a good way to begin to discover the astounding HISTORICAL evidence for the resurrection.

FREE Shipping within the continental United States. For international orders, please contact us for shipping rates. 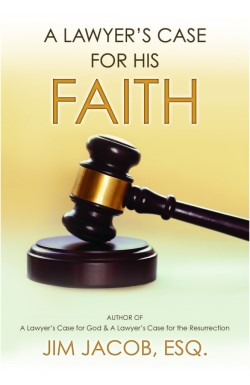 A Lawyer’s Case for His Faith

Utilizing his nearly 40-years of legal experience, Jacob has just released A Lawyer’s Case for His Faith to comprehensively present the evidence for the existence of God, as well as the HISTORICAL validity of the Bible, and the life, death, and resurrection of Yeshua, among many other topics. As he would do in a courtroom, Jacob anticipates and systematically refutes many of the rebuttal arguments often offered by skeptics.

Jacob understands the arguments of skeptics first-hand, as he was a Jewish atheist for the first 39 years of his life. It took years to dismantle the many walls that he had constructed against religion and Yeshua before he was able to believe that Yeshua was truly resurrected from the dead. However, after reviewing the evidence, Jacob is able to echo the sentiments of the former Chief Justice in England Lord Charles Darling:

“No intelligent jury in the world could fail to bring in a verdict that the resurrection story is true.”

This book would be excellent reading for college-bound students to better ground them and prepare them for the onslaught of anti-God information they will inevitably encounter on campus from faculty and friends.

FREE Shipping within the continental United States.  For international orders, please contact us for shipping rates. 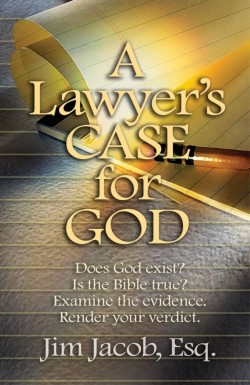 A Lawyer’s Case for God

In 2011, Jacob released the second edition of A Lawyer’s Case for God to address many of the questions he had as a skeptic. He addresses such questions as: if there is a God, why is there so much suffering? Is being happy all that really matters? Do the Hebrew Scriptures speak of a Messiah? As if he were speaking to a jury, Jacob lays out his evidence in an easy-to-follow, yet persuasive manner.

FREE Shipping within the continental United States. For international orders, please contact us for shipping rates. 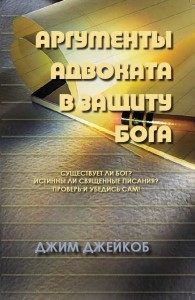 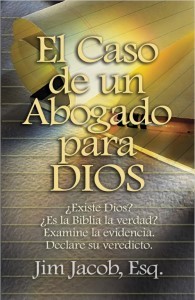 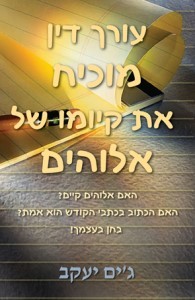 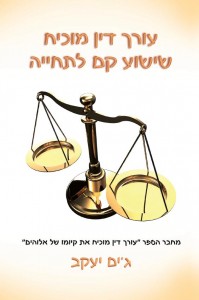